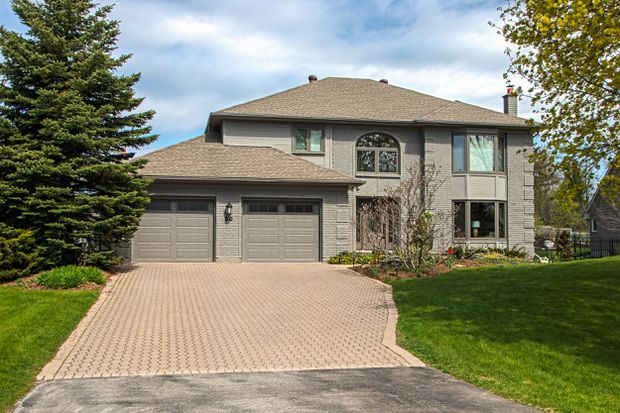 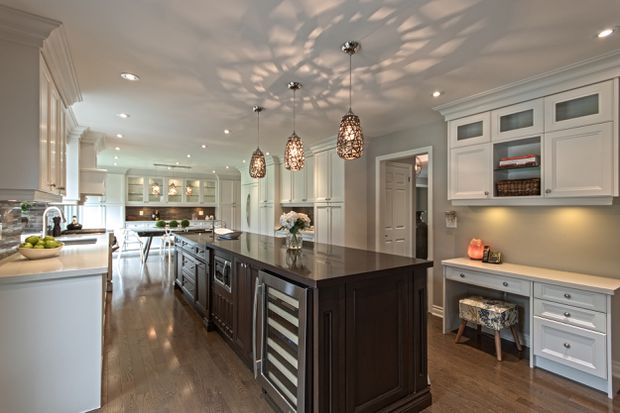 Professional photographs and drone videos were taken to showcase the freshly staged interiors and the newly groomed gardens around the in-ground pool of this two-storey house.

But “Coming Soon” signage on the 0.55-acre property – located about 30 minutes north of downtown Hamilton – generated two requests for preview tours. Both visitors returned with offers before its scheduled debut on the market late this May.

“I’ve never had it happen before. We never actually went on the market because we didn’t have to,” said agent Clinton Howell, who notes average home sales in the area take up to 60 days.

“There were approximately 20 listings over $1.3-million in the Flamborough area.” 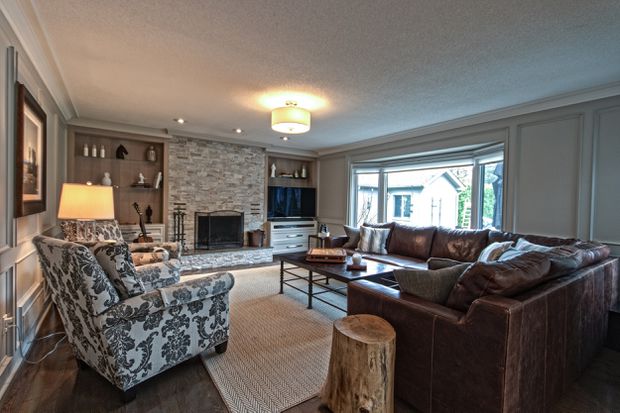 Built around 1990, this 3,250-square-foot residence is well suited for large families and gatherings with an attached double garage, four bedrooms and four bathrooms, plus open recreation areas and dens on the main and lower levels.

Meals can be taken in either in the formal dining room or in the kitchen, which has a breakfast area and long island with bar seating, as well as double doors to a pergola-covered patio and outdoor kitchen and fireplace. 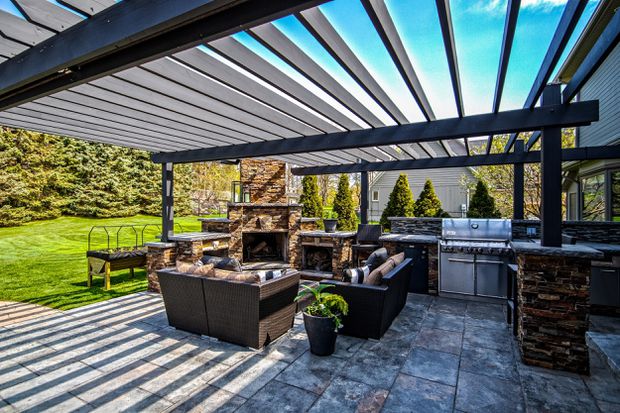 “The house is definitely bigger than average,” Mr. Howell said.

“The main floor and upper level had been renovated over the years, and [the sellers] had done a nice job and made nice choices, so it showed well.”

“It’s a country living lifestyle, but you’re very close to modern amenities; just 10 to 15 minutes from Waterdown and Milton, and a few minutes up to the 401 [highway].”