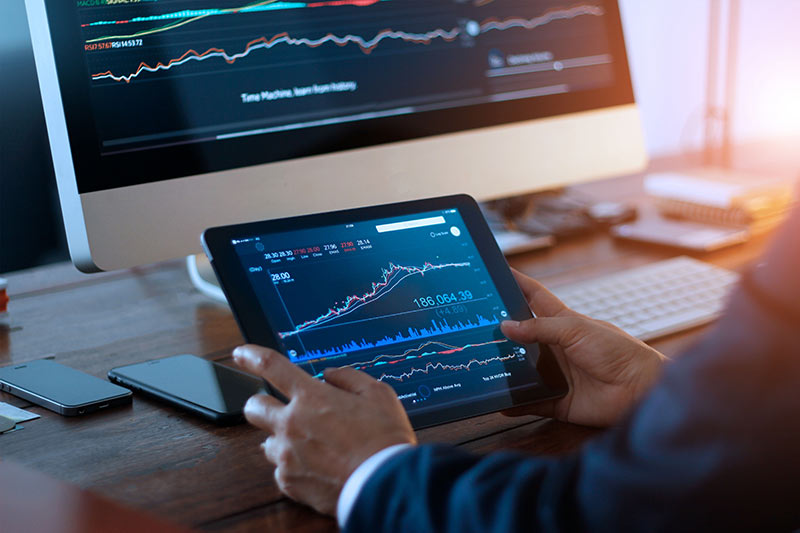 In case you haven’t heard already, The Bank of Canada came out today with their interest rate announcement on whether they will change the variable lending rate.

Short answer: No, the variable interest rate has not changed and we don’t see it increasing in the next 6 months. This means that if you have a mortgage, home equity line of credit, student loan, or certain types of car loans, your interest rate will not be changing.

Long Answer: The Bank of Canada said they have early evidence that the global economy is stabilizing and growth is still expected to edge higher over the next couple of years.

Stock markets tumbled Tuesday after U.S. President Donald Trump said he had “no deadline” to end a 16-month trade war with China that has hurt the global economy and downplayed the likelihood of reaching a deal before the U.S. elections next year.

New U.S. tariffs are set to kick in on many Chinese-made items, including smartphones and toys, on Dec. 15 in addition to taxes already being imposed on hundreds of billions of dollars worth of Chinese goods imported by the U.S.

Meanwhile, a resilient Canadian economy has allowed the Bank of Canada to keep interest rates on hold even as many of its international peers have moved to ease monetary policy amid concerns about the global economy.

Translation: We are tied into the US economy and based on that, our variable rates shouldn’t be increasing anytime soon.
The next rate announcement will be on January 22, 2020. I will be sure to provide an update on that day.