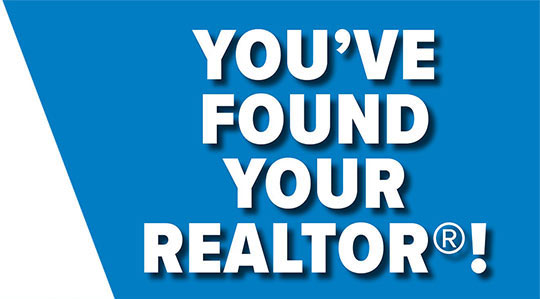 The Re/Max Escarpment Realty Inc.’s Clinton Howell’s Holiday Giveaway Social Media Contest is in no way sponsored, endorsed or administered by, or associated with Facebook. You understand that you are providing your information to the Sponsor and not to Facebook. The information you provide will only be used for the administration of this Contest and in accordance with the Sponsor’s privacy policy (see below). Facebook is completely released of all liability by each entrant in this Contest. Any questions, comments or complaints regarding the Contest must be directed to the Sponsor and not Facebook.

Notify Me Of Calendar Updates

Sign up to be notified each month when our events calendar gets updated!